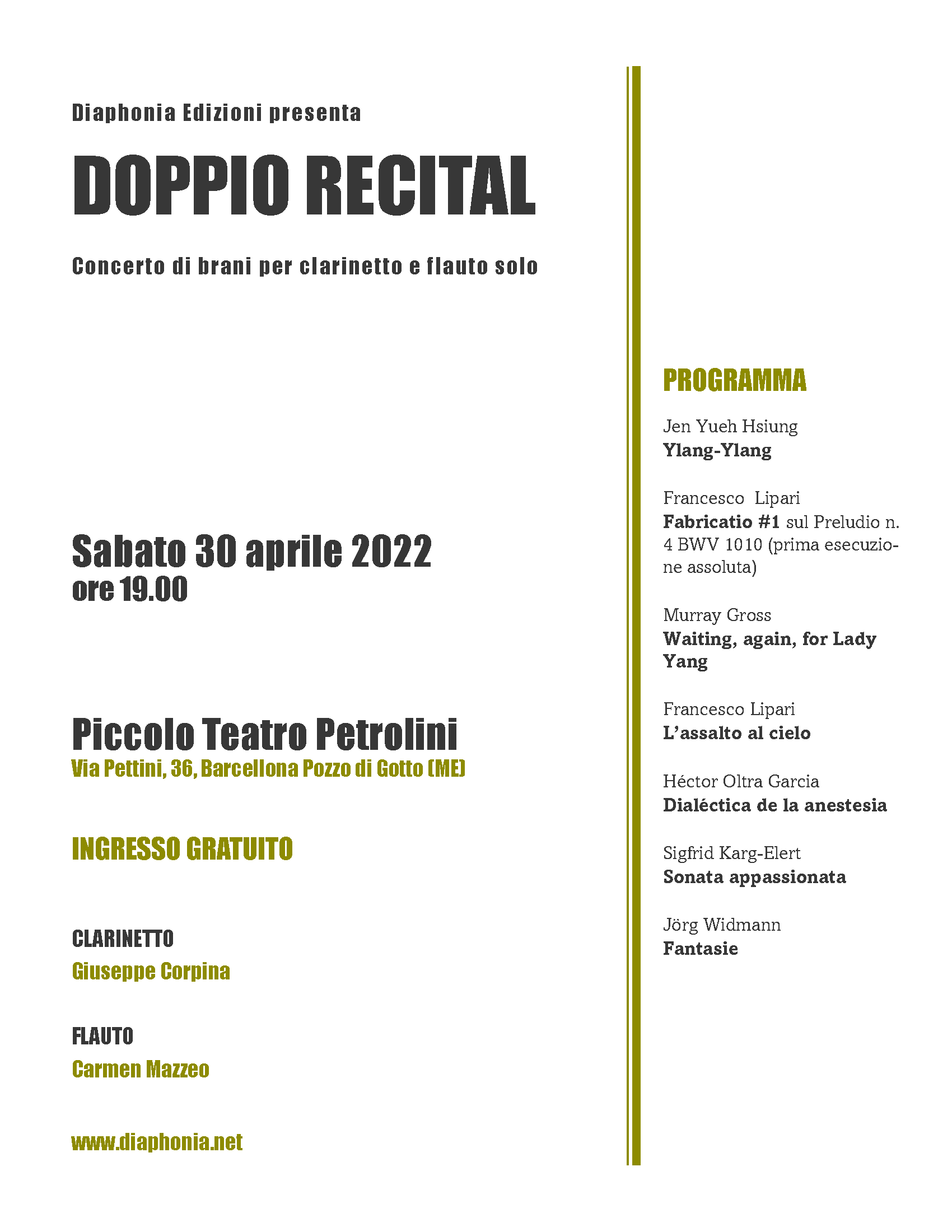 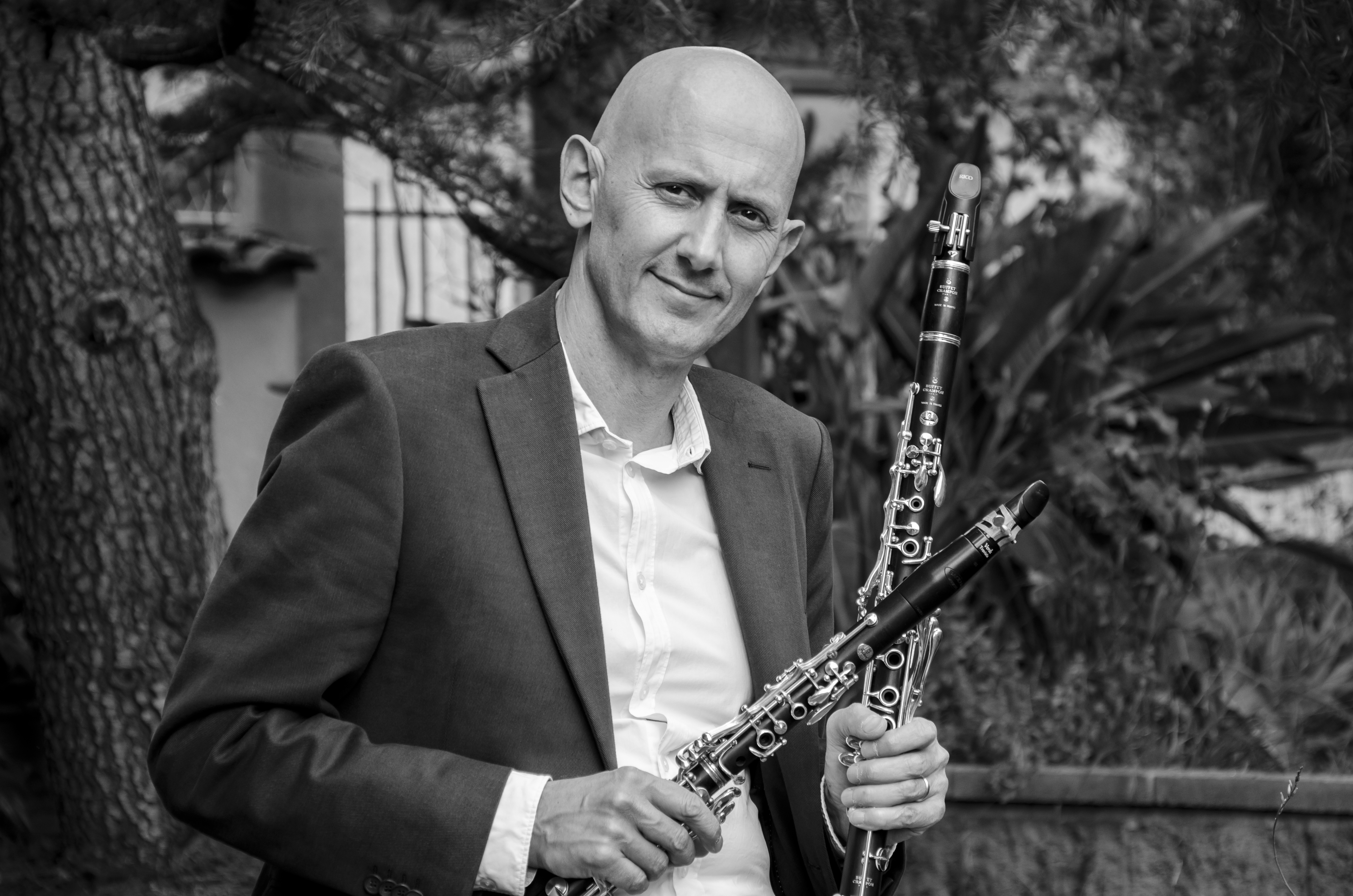 Diaphonia Edizion is pleased to announce the winners of the Call for score “Solo Clarinet”.

I prize
Jen Yueh Hsiung with the score Ylang-Ylang 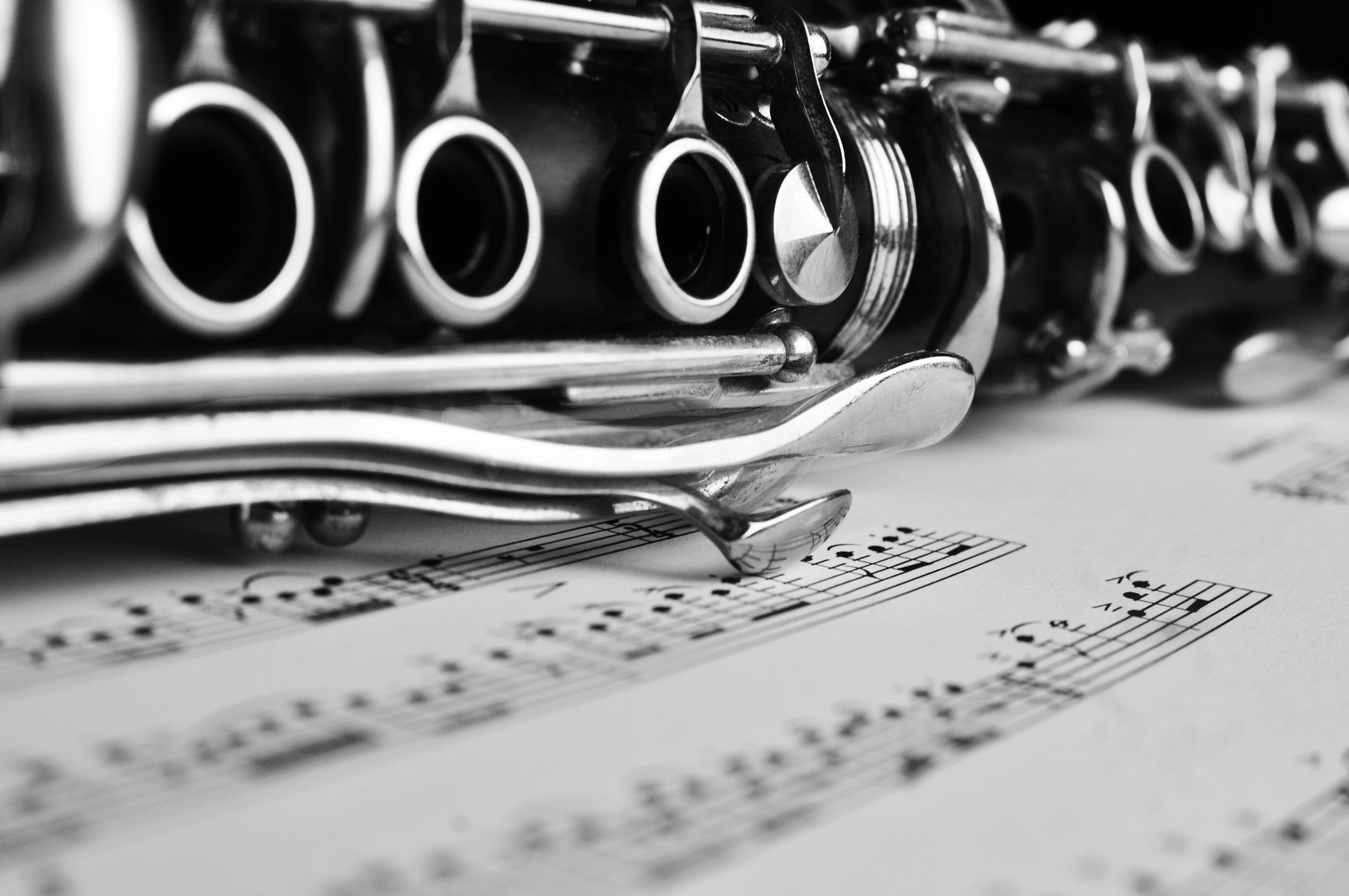 Diaphonia Edizioni is proud to announce the “Solo Clarinet” Call for Scores.

The selected scores will be published by Diaphonia Edizioni and performed during one or two concerts.

The Call for Scores is open to all composers, regardless of their age or nationality.

The score(s) must be written for Bb clarinet without electronic. 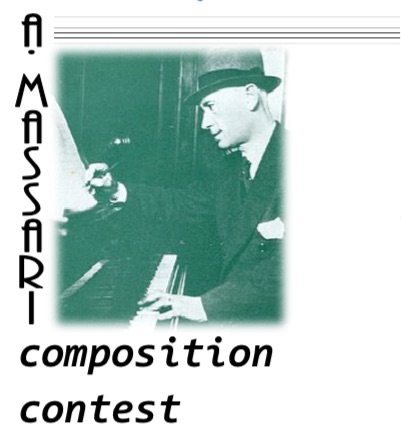 Musical association InConTra Musica and Diaphonia Music Edition announce the composition contest “Augusto Massari”. The selected score will be published by Diaphonia Edizioni and performed during a public concert organized by InConTra Musica in his 11° MiniFestival Cameristico (Italy).

1) The contest is open to all composers, regardless of their age or nationality

The selected scores will be published by Diaphonia Edizioni and performed by Palestrina choir during its Christmas concerts.