On February 28 the new single “Fa focu amuri” will be released by Fracargio The complete album will be released on September 28, 2021. The first EP of the group, Agni Parthene, dates back to 2018.

There is some continuity between the two works, to the point that Fa focu amuri seems to start again from where Agni Parthene left off. This is why we decided to tell you a story every week for each of the four songs contained in that debut album. 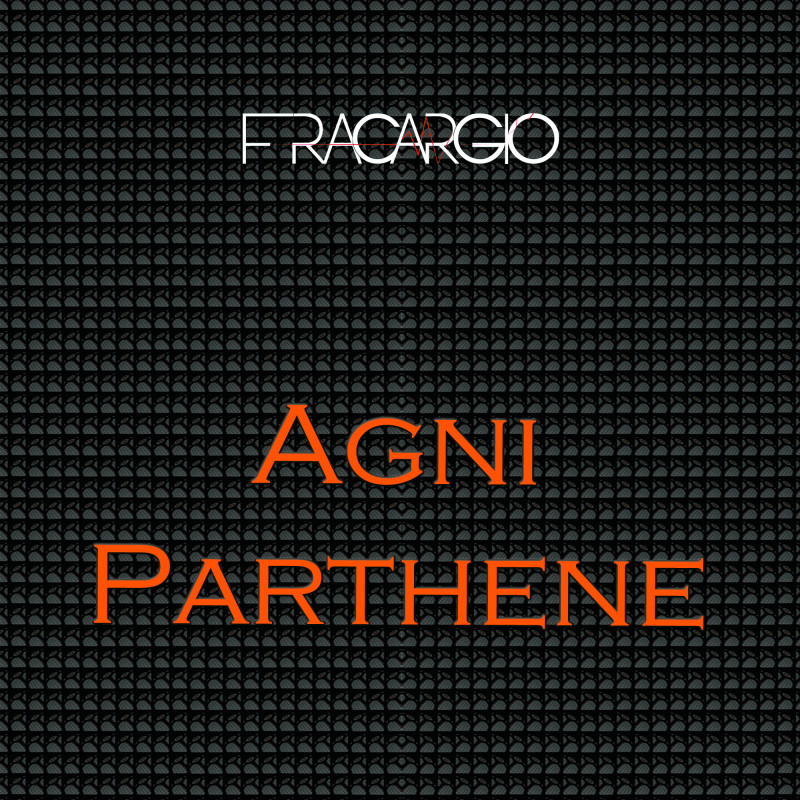 The Fracargio ensemble was a surprise for its own founders, Dario T. Pino and Francesco Lipari [LINK diaphonia]. In 2015 they often got together improvising for instruments and live electronics. There was neither a planning nor a vision: it was a workshop. Between a coffee and a rehearsal, a beer and a debate on readings and records heard, the two musicians understood that the tools they forged were what they had been looking for for years, without knowing it.

The decisive element, missing in that embryonic experience, was a common passion of the two artists: the music of the Sicilian people.

Moved by a spirit of research, they conduct an investigation into Sicilian culture in general: the first album would be based on the presence of popular materials and the leitmotif would have been devotion. The four songs are in fact based on two songs of devotion: Agni Parthene, an Orthodox song dedicated to the Virgin Mary and Misereri, a Sicilian song with the Latin text of Psalm 50, used until a few years ago in the Holy Week rites in Barcellona Pozzo di Gotto (ME). 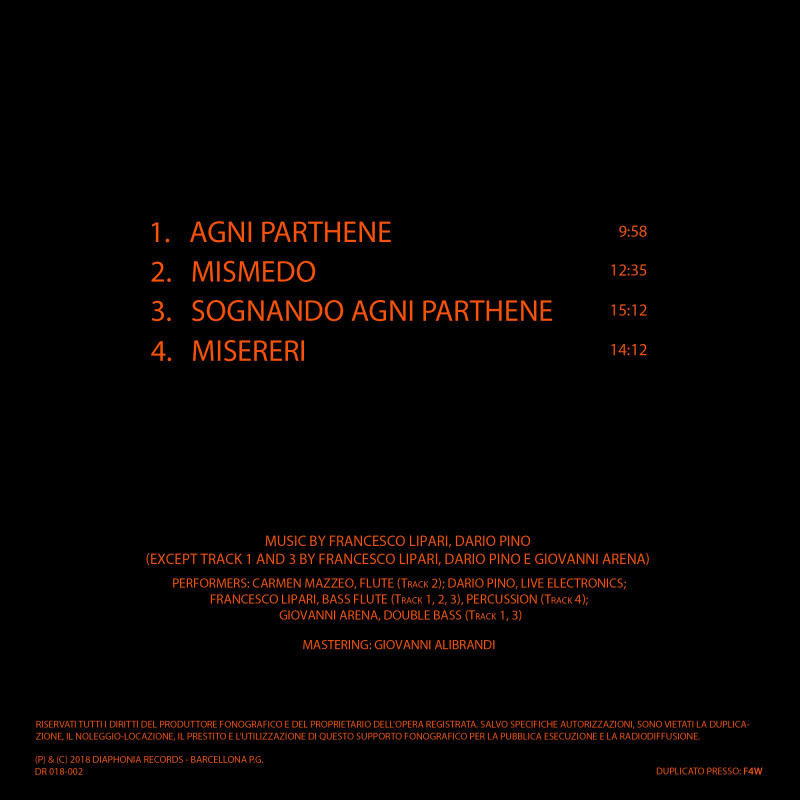 What does an Orthodox song have to do with Sicily? It has a symbolic value. Sicily has its roots in Greek culture. Even the liturgy was Greek-Byzantine up to the Romanization, which was, in a certain sense, imposed from above. This is not the place for historical disquisitions, but a clarification was necessary.

From the original songs a double parallelism was created:

Popular music research must not mislead: Agni Parthene is not a popular music record. Far from it. You can listen to the songs by clicking on the playlists below to get a clearer idea. We give you an appointment next week to learn more about the individual songs contained in the disc.